Hondo Blaze is one of my favorite projects, because I had free reign to make the music I loved, and work on it till it was perfect. (Nothing is every perfect, but still...) I also had the good fortune to work with some of the best musicians anywhere:

Howard Levy came to my studio whilst playing in Santa Fe with Bela Fleck and the Flecktones. He's by most accounts the world's foremost harmonica player, and I don't think he's overrated! When my wife heard what he added to one of the songs, she insisted that we bring him back from his home in Chicago to play on more. It was a thrill to work with Howard Levy.

Jon Clarke was a superb musician who played flute, oboe, recorders, saxes and pretty much anything you can blow air into. And he played them really, really well.Jon came from Los Angeles where he worked on countless film and TV scores to my studio in Santa Fe to record on this project and several others. It was always a great pleasure to work with Jon. I wish he were still with us.

Ed Willett is one of those rare birds -- a cellist who's not only a truly virtuosic classical musician, but has a pop and rock sensibility that makes him a huge asset on any project. He's played on quite a few of my albums (and I've contributed to some of his). Ed Willett lives way up in a woodsy part of Wisconsin, but came to my studio in Santa Fe to play on Hondo Blaze, and on my other projects. He's a music archangel.

Other great players contributing to this album include:

I think you'll hear the happiness and joy in the music on this album. I hope you'll love it! 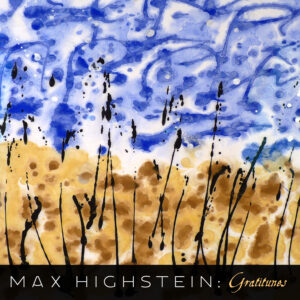 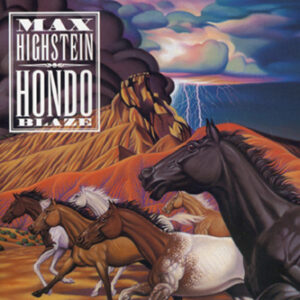 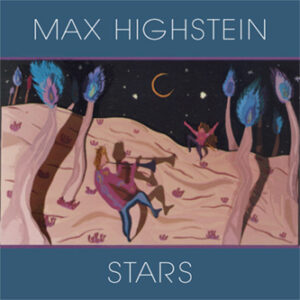 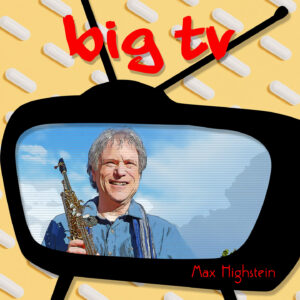 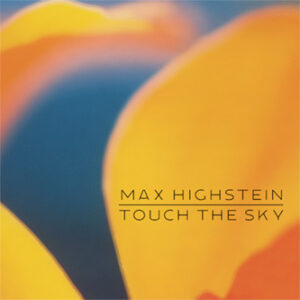 A brilliant palate of great melodies and interweaving textures. 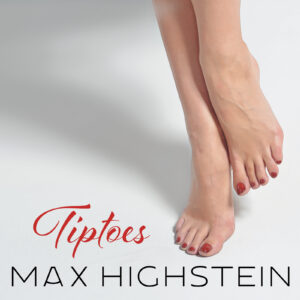 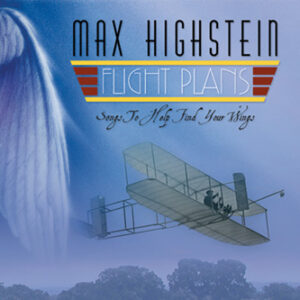 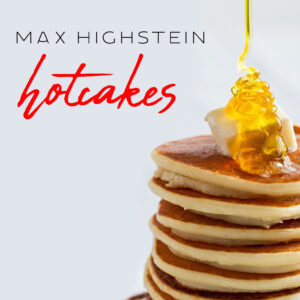 Hotcakes is a generous and well-crafted set of inspired compositions. It’s the music of a fully mature artist/composer in full command of his artistic process.